Understanding the Different Windows in Your Car

Simple Ways to Prevent Ice on a Windshield

Windshield Care During a Snowstorm 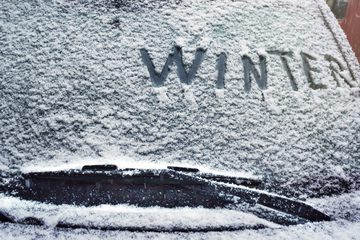 Weather conditions in San Antonio can become so extreme  that driving on roads could lead to the most dangerous accidents.

For instance, on February 11th this year, a snowstorm in San Antonio covered the roads with ice that was one to two inches thick at one point, according to an article on KSAT.com.

The weather was so extreme that emergency workers would find it difficult to reach out to drivers if they needed assistance, according to National Weather Service. In addition, New Braunfels officials had announced that streets and bridges should be considered impassable effective at 3 a.m. that day.

Windshield Care During a Snowstorm

It is best to err on the side of caution when there is a snowstorm and choose to stay off the roads to avoid road accidents and damages to the windshield of the car.

When there is an extreme weather condition like a snowstorm, the windshield of a car could become covered in ice. So, how does one properly defrost it?

Is Pouring Hot Water the Solution?

According to an article on USAToday.com, there is one user on Facebook who posted that pouring hot water on a frozen windshield will quickly defrost it. The user’s post had been shared 12,00 times.

In the article, however, it is advised not to put hot water on a windshield that is covered in sleet and ice. Doing it could only crack or shatter the glass instead of solving the problem, according to the article. It is because the rapid change in temperature  can make the windshield crack or shatter.

The solution to the problem, according to the article, is to use a properly operating heater that is advised by the American Automobile Association (AAA).

Also, removing snow from a windshield must be done with tools specifically designed for the task. The tools include a long-handled broom or a snow rake. Another way to remove snow is to create a solution with two-thirds alcohol and one-third water.

The company also offers a discount coupon that can be used for the repair of a (broken windshield). The coupon is available on the company website. And, the company is also affiliated with many insurance companies and can assist customers in their insurance claims.

Get a free online estimate for a rear (windshield repair) or replacement now! 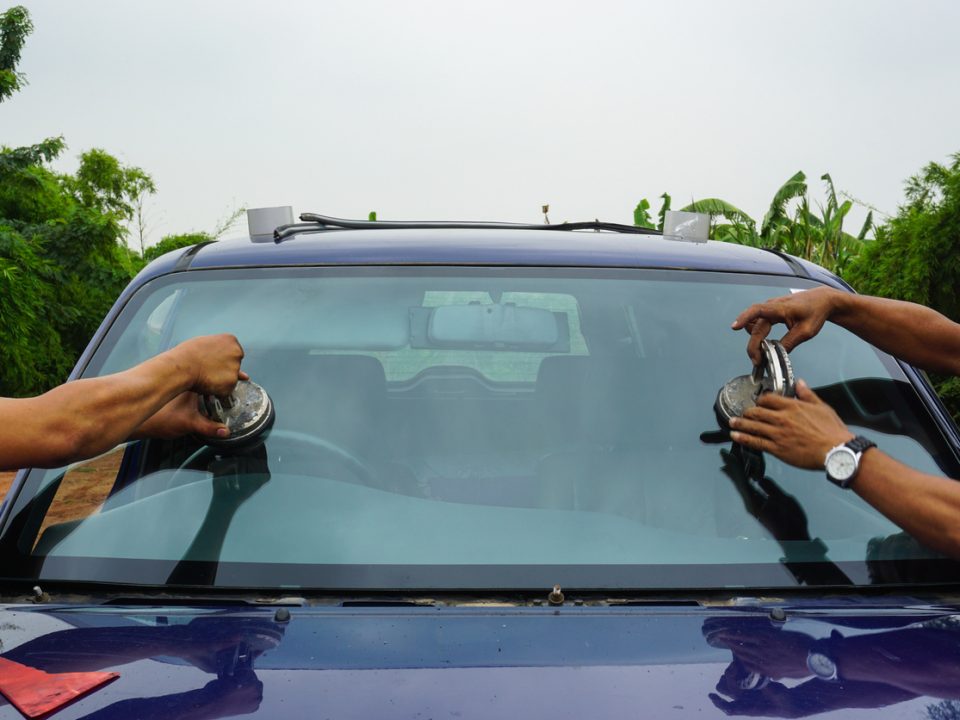 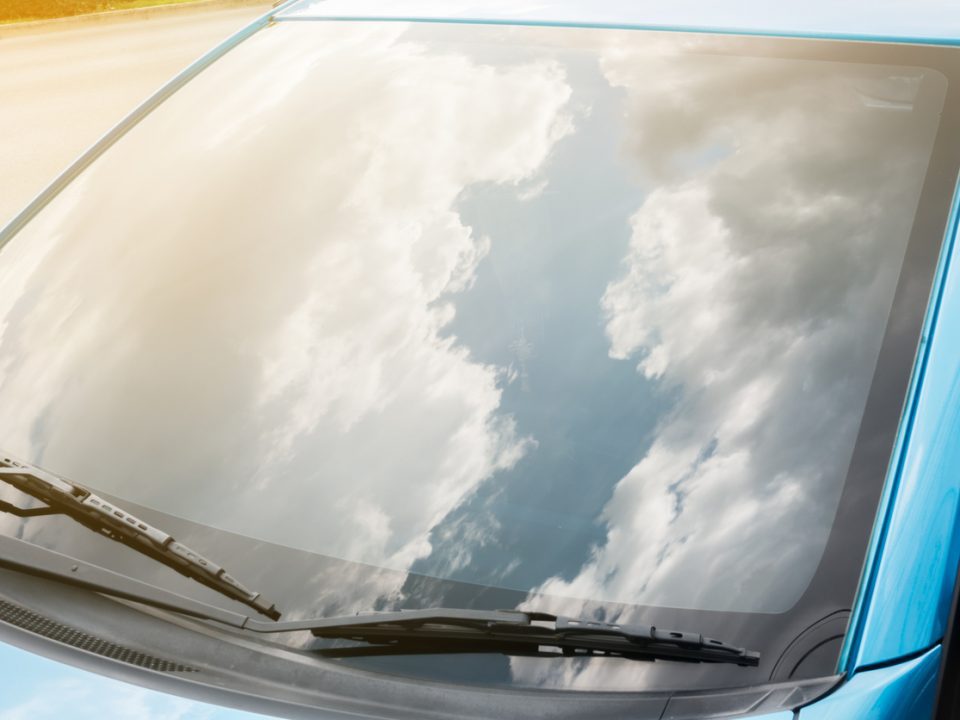 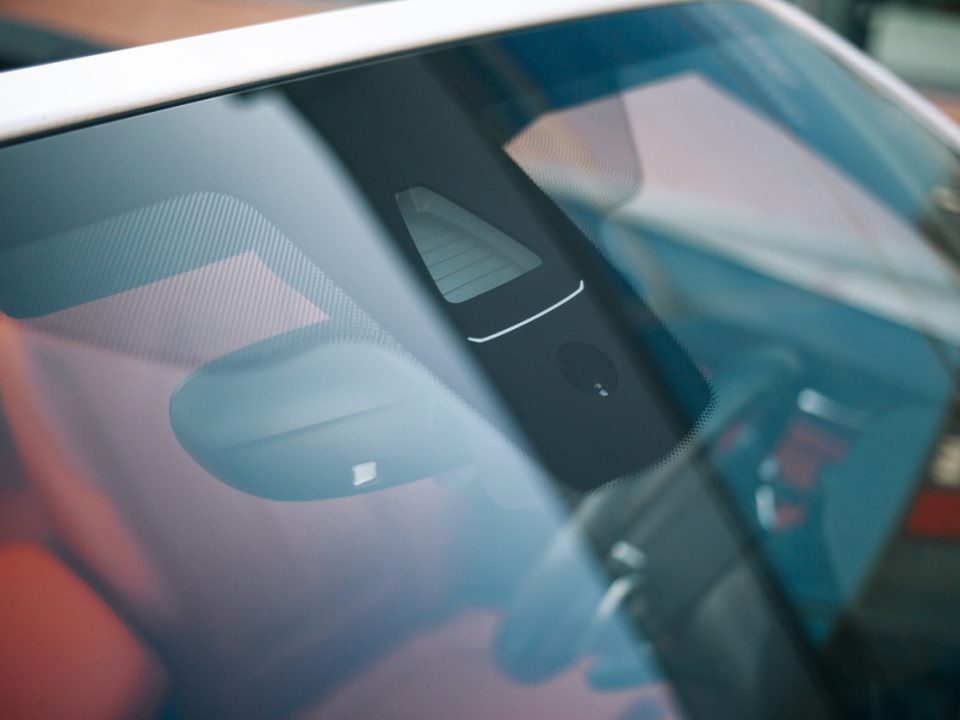 Rain and light sensor on the windshield of the car